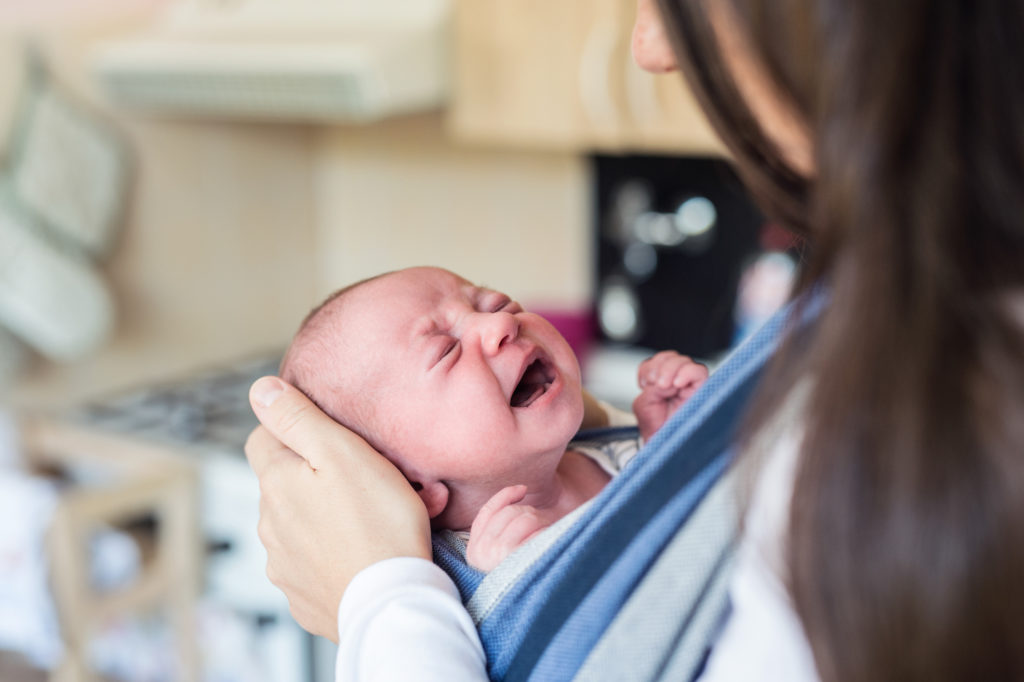 Why does my baby not like the carrier?Read More »

When I was pregnant, I was given some different carriers by very well-meaning friends. At the time I did not know anything about babywearing and put the carriers to the side for later use. One of them was a narrow-based carrier.

I did learn more about babywearing at my antenatal class and decided that a stretchy wrap would work better for me than the carrier I was given. Only years later I learned at the babywearing training I attended that narrow-based carriers are not only uncomfortable for babies and caregivers alike but also place your baby’s developing hips in a not-ideal position.

Can I use my narrow-based carrier?Read More »